I recently was involved in several technical interviews for some technician and administrative positions, and was surprised by how little most of the prople understood networking basics. Most of the answers I got in the interviews focused on:

These definintions show a very limited understanding of network basics, and the fact that most of the interviews thought that this was the whole answer really made me wonder.

So I am going to post several articles detailing the basics of networking from the ground up – i.e. from the cable up, not what acronyms are in use today.

The first thing to know is that there is a logical sequence to how networks function. Way back in 1977 when networks began to emerge, a common model was developed to allow different systems to work together. The OSI model (Open Systems Interconnect) was created to define 7 hierarcichal layers that work together – these layers are often easiest to understand from the bottom up.

The OSI model can be likened to a pizza with multiple layers of toppings – each layer supporting the layer above it. For instance, a pizza may have a layer of cheese on the very top, followed by a layer of sausage, then the sauce, and finally the dough. Each of these layers can be substituted for something else (Canadian bacon and pineapple?), and layers can be added or removed (Pizza Pie? Cheesey Crust?). Some of these layers however are necessary (like the dough), and while their form can change (thin crust vs. thick crust), they still exist.

The OSI model is commonly remembered by using nmonics – i.e. an easily remembered phrase that is used to refer to something else. One popular nmonic is Please Do Not Throw Sausage Pizza Away, note the capitalized letters PDNTSPA which reference Physical, Datalink, Network, and so on…

Setting up vSwitch in ESXi 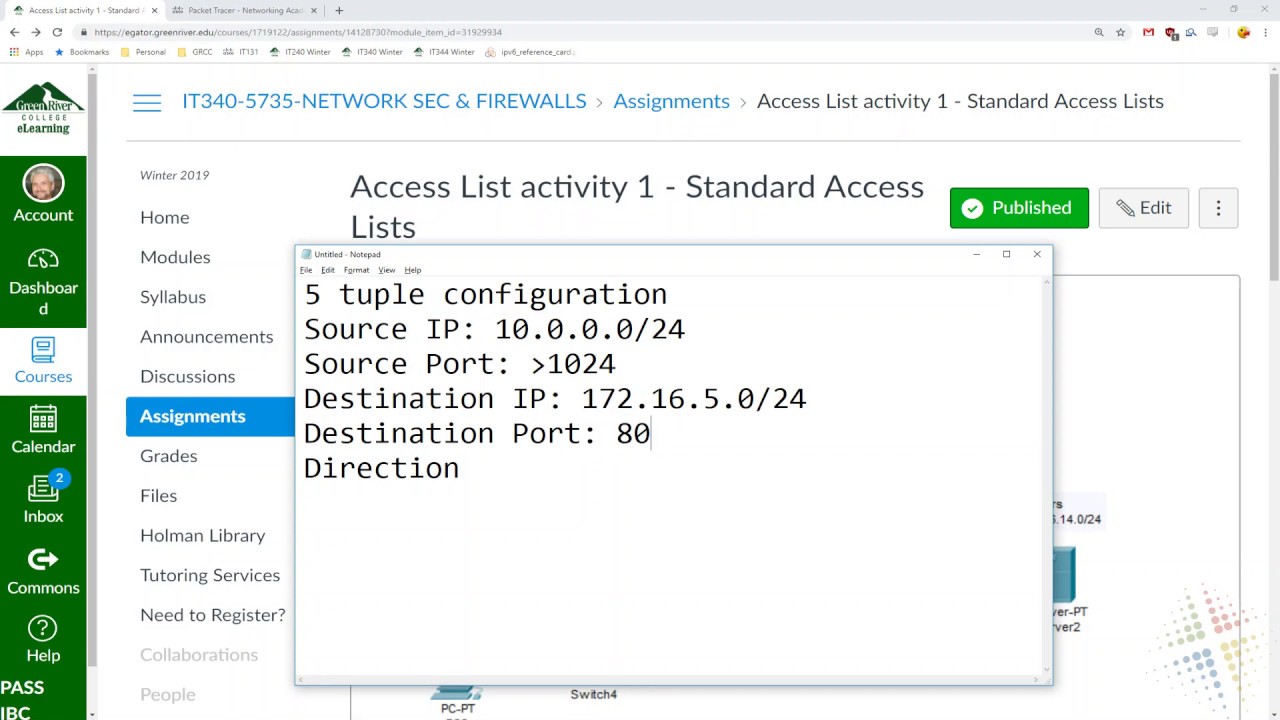