I found that an ISO for the 2008 Storage Server was available on MSDN, so I thought I would try it out. I really like the idea of multiple connection types (CIFS, NFS, iSCSI), as well as the automatic file-level deduplication features.

When I first downloaded and installed it, it prompted me to log in, but I didnt have the password. So what do you do when you dont have a password? You change it! I went to http://pogostick.net/~pnh/ntpasswd/ and downloaded the password recovery ISO and blanked it out.

That worked fine the first time, but I hated having to blank out passwords when I should have it. I googled around and found http://resume.jimmarch.com/2009/05/windows-storage-server-2008-rc-default-password/, which identifies the password as “wSS2008!” (no quotes). Why this wasnt spelled out on MSDN I dont know. 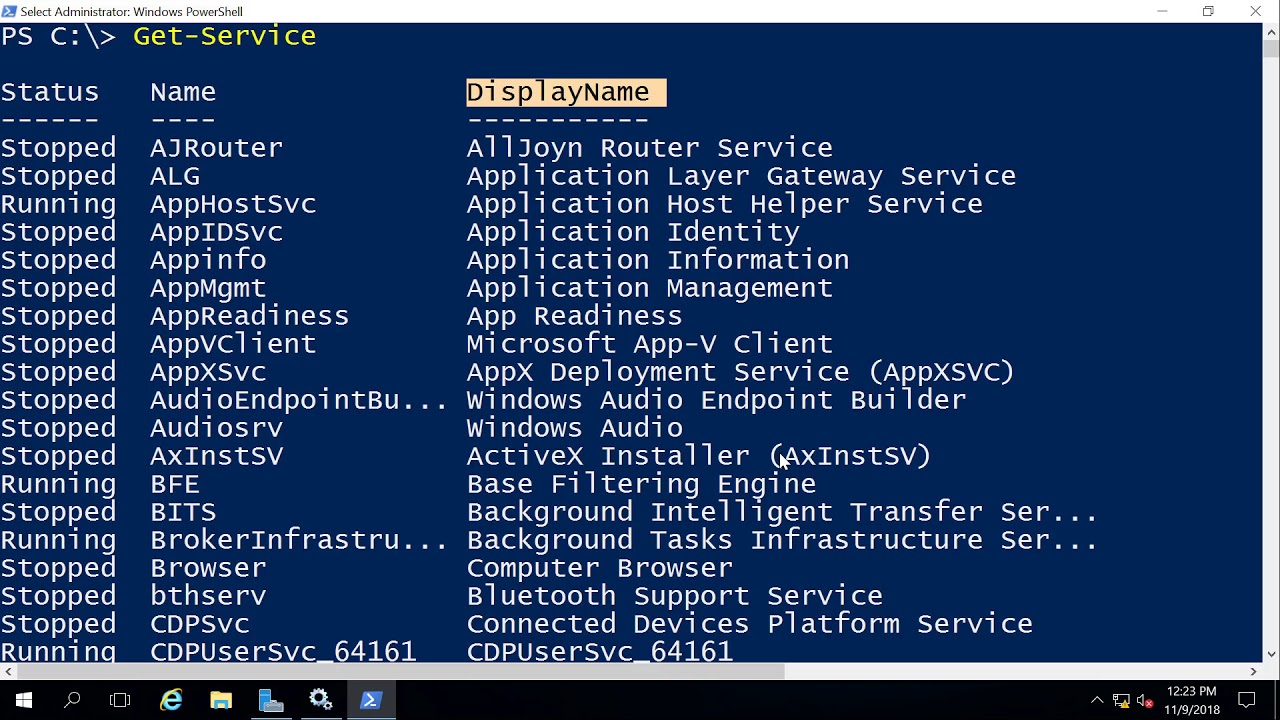